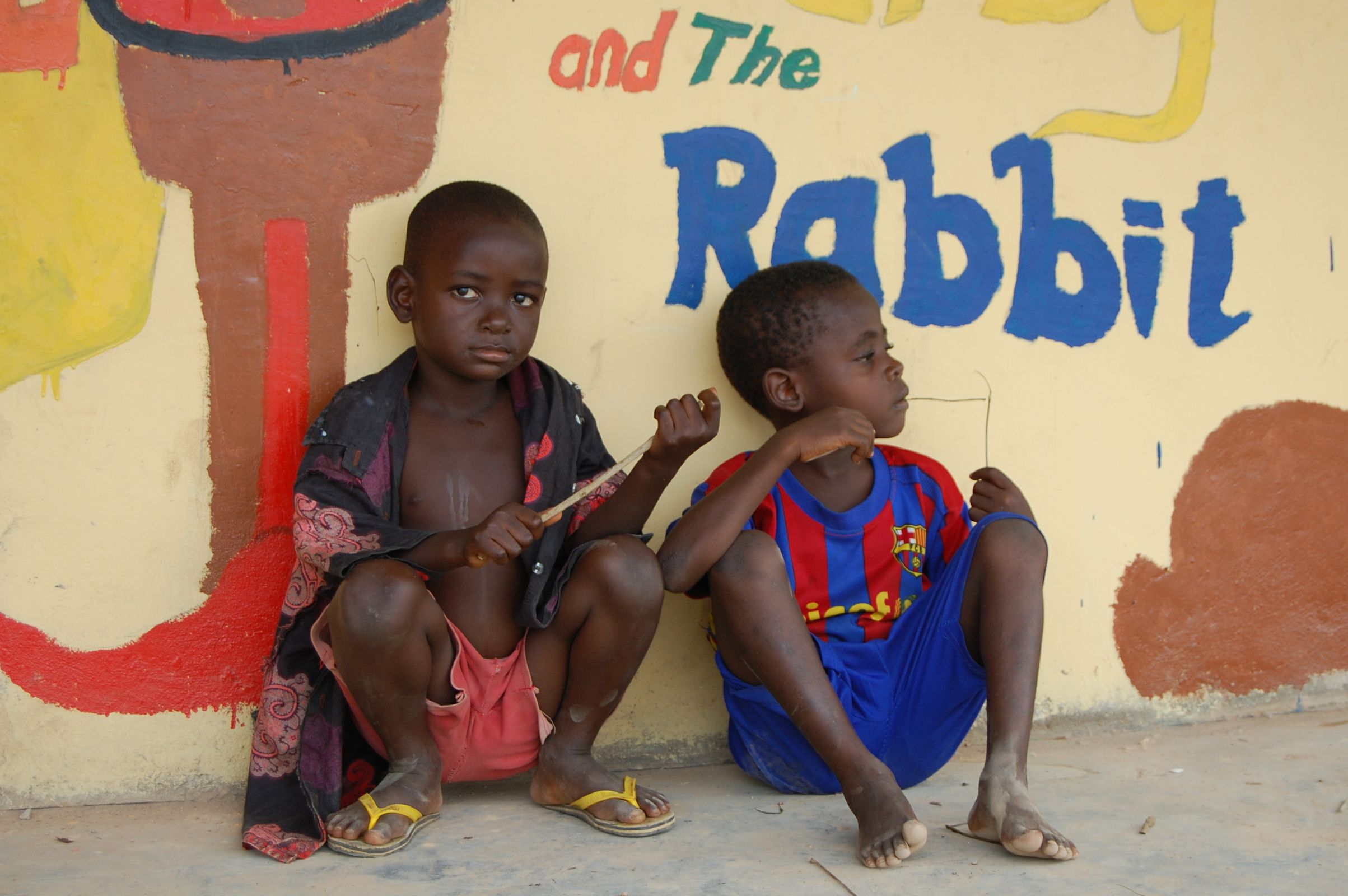 We seek to help a growing population of at-risk children find safe, loving homes. Finding a successful model to assist these children is critical. Kaeme will be a part of this solution.

The term “orphans and vulnerable children” (OVC) was introduced to more accurately describe the population of children without caregivers, as many are not actually orphans. According to UNAIDS, an orphan is a child under 15 who has lost his or her mother (maternal single orphan) or both parents (a double orphan). The majority of cultures extend this definition to include children who have lost a father, have no acting parents due to abandonment, or have parents who are unable to provide proper care.

DSW currently estimates that up to 80% of children living in institutions are there as a result of poverty and can be reunited with their families if appropriate support is provided. As part of DSW’s ongoing efforts to care for vulnerable children, the Care Reform Initiative (CRI) was started to establish a more consistent and stable approach to ensuring that each child will have a permanent home with a loving family.

The Flaws of Institutional Care

The Bucharest Early Intervention project demonstrated that early experience in a child’s life can have a very strong effect on their brain. This research showed that children who were raised in institutions had IQs 10 points lower than children raised in foster families, and about 30 points lower than children who had never been institutionalized. The study discovered a period of sensitivity during a child’s first two years of life in which their emotional and physical needs must be met or their development would be arrested. Dealing with attachment, 18% of children raised in institutions established secure relationships versus 50% of children in foster care and 65% of children never institutionalized. As pertains to mental health, 53% of children who had ever resided in an orphanage had a psychiatric diagnosis before the age of 5, with diagnoses ranging from anxiety to ADHD. Biologically, the brains of children in orphanages had a large reduction in gray and white matter and smaller brain volumes overall. Additionally their telomeres were shorter, which might be linked to accelerated cellular aging.

In some institutions not only are basic needs not met, but they are also havens for abuse of these vulnerable children.

Institutionalized care is also highly cost-inefficient as it is 5 to 10 times more expensive than foster or other family-based care.

In Ghana, we support the efforts of the Department of Social Welfare as they seek to return institutionalized children to their families or place them in other family-based care. The best of the existing facilities will be re-purposed to function as community centers, daycares, schools, etc. This way, the institutions can continue to serve the OVC population and the surrounding community.